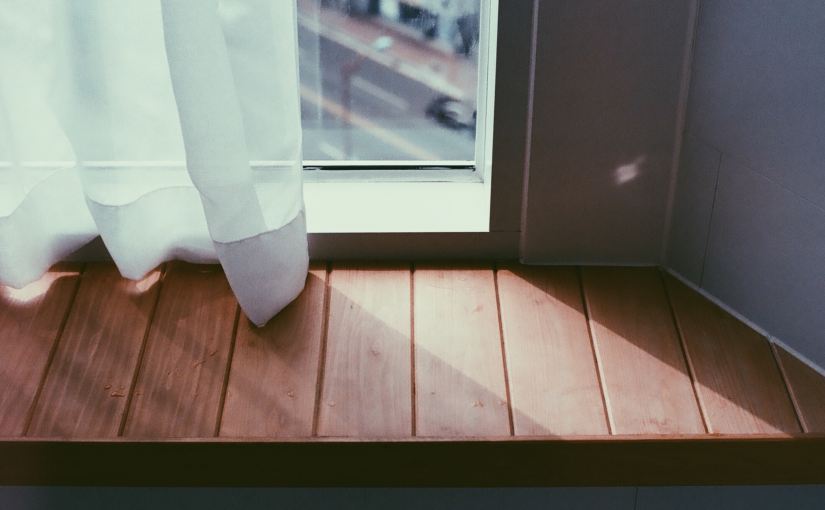 I had been out of my intensive treatment program for almost 6 months. I was substantially better. Yet, after a night out, I ran home, up to the top level of my apartment building, kicked out the window screen, and perched myself on the window sill. As I sat there sobbing, trying to catch gulps of air through my tears, I tried to work up the courage. I was going to jump.

If I had, this would have been my second attempt. And while most people think this is so crazy, or focus on how detrimental suicide is to the people who love you (I know this, and ultimately this is the reason I stepped off the ledge), what they don’t realize is what it is like to be in such tremendous pain that you don’t feel anything anymore. And for me, as someone who self-harmed, it was about trying to feel something, anything.

A recent report from the World Health Organization (WHO) says that one person dies by suicide every 40 seconds. This means that close to 800,000 people die by suicide every year. This is more than those lost to malaria, breast cancer, or war and homicide. Today, suicide is the second-leading cause of death for 15-29 year olds, after road accidents.

Just thinking about this overwhelms me. The sheer amount of pain this represents is immeasurable. WHO also finds that for every suicide, there are many more attempts of suicide. Further, suicide rates are higher for vulnerable groups who tend to experience discrimination. For example, refugees, immigrants, LGBTQ individuals, indigenous peoples, and prisoners. This is a global public health issue, and is one that is having a disparate impact on the most vulnerable in our society. What frustrates me is that suicide is preventable. And there many low-cost interventions that can save lives.

I acknowledge the privilege that I have to be able to afford high-quality treatment and medications. I also acknowledge that as a white, middle-class, cis-gender, heterosexual women with a higher education, I am also privileged. Because of these things I do not face the level of discrimination that underrepresented groups do face. Because I am not isolated as a result of my identities, I experience a sense of connectedness – a major preventative factor against suicide. I am not othered by society, and I also know how to access helpful resources.

How Can We Help?

The majority of the conversation about World Suicide Prevention Awareness Month is often how to help a friend or loved one who is either displaying suicidal behavior or who has divulged suicidal thoughts. But this is a conversation of privilege. I was able to use my smart phone that night on the window sill to contact my therapist, I was able to take my emergency sedative that I could afford to pay for, I was able to seek safety in my apartment. I was able to seek support from other people who have an understanding and knowledge about mental health. And while my experience is important, as is every experience of someone with a mental illness, I know I am at an advantage.

This is why I have made the choice to highlight the groups that don’t normally get talked about when we discuss suicide prevention. And as weird as it sounds, I thought of these people when I decided to step off the ledge and close the window. I thought about how if I did not have all of those things I listed above, I probably would have taken my own life that night.

A part of my healing process has been using the energy and good days that I do have to help others. Whether this is by telling my story or attending mental health events in the community, I am able to make my pain have a purpose. And that makes me feel like I’m worth something. Like there is a reason for me to be here on this earth.

So I ask you to acknowledge your privilege. And understand that by doing so, you aren’t giving anything up. Instead you are recognizing that other people do not have the advantages that you have. It is accepting that any initiatives or programs to help these groups will only help to bring them to an equal position to that which you are standing in right now.

If you think you have nothing in common with these groups, think about the human brain. An organ thats structure is maintained in every person, regardless of race, gender, religion, sexual orientation, etc. An organ that can experience the same mental illness that you or a loved one may experience. That’s chemistry, anatomy, irrefutable scientific fact. Connect to their humanity. By supporting and giving back to these communities, we can help to alleviate many of the risk factors that contribute to their higher suicide rate. Equality isn’t just about laws, equal treatment, or financial wellness – it is also about deserving to live a life without pain. And personally, I think every human being deserves that.