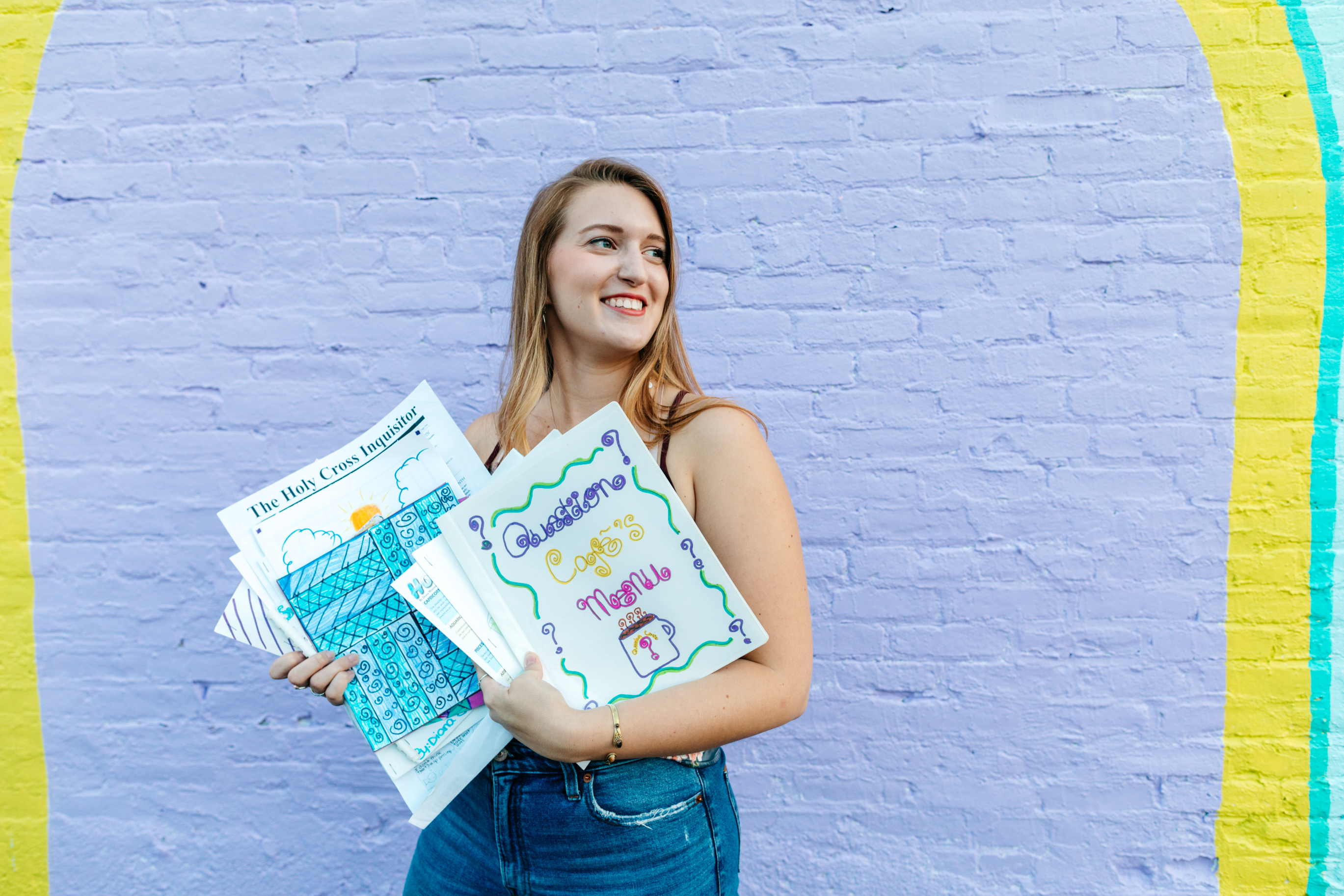 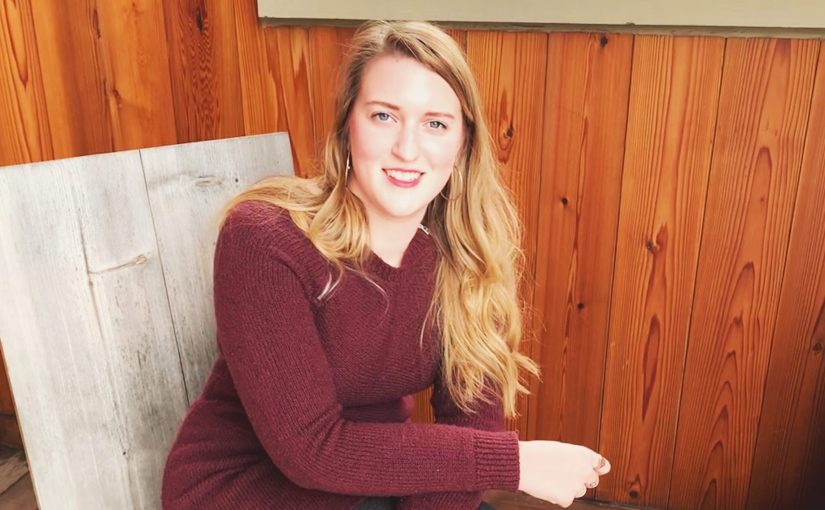 Let me tell you about my complicated relationship with dating apps. I debated titling this post, “My Love-Hate Relationship with Dating Apps,” but when it comes down to it, it’s more like a meh-hate relationship. We all know the ambivalent “meh” feeling where you could take it or leave it.

The ruse of infinite options

Often dating apps are advertised as opening the door to a tremendous amount of options that you wouldn’t have had access to otherwise. While this can be true – there are over 7 billion people in the world but only an estimated 50 million of those people use Tinder, and only 40 million Americans report using dating sites. That’s only 27% of young adults in America.

That means that on average only 0.5% of an individual state’s population is on a dating app or website. Let me tell you, that is extremely evident in a small city in Columbus, Ohio. I have seen the same 20 or so guys across three different dating apps, and have matched with the same people that my friends have also matched with. That is definitely not infinite.

But because the way that these apps are set up lead us to believe that there are endless matches to swipe through, it actually sets us up for hardship. An extensive body of research on the psychology of decision-making shows that when we have too many options available to us, we are less satisfied with any one choice. The perceived abundance leads us to worry that we have chosen wrong, and you will continually second-guess if you have chosen wrong. As a result, you pass on many great date opportunities because you believe there to be endless options.

I’ve seen this manifest in many ways. I will swipe away with my index finger – to the left, to the left (thank you, Beyonce), only to notice that the app I’m on will start to show me people I’ve already said no to, or even people that I’ve unmatched because they were rude or inappropriate. They’ll even try to fool you by using a different picture from someone’s profile. And then once the app get tired of doing that, I will be told that there aren’t any more options in my location. Talk about discouraging.

What really disturbs me about dating apps, is that subconsciously I find myself treating the process like shopping. I’m looking for certain things, and like most people, am attracted to certain qualities or physical attributes. Now, shame on me for this but I tend to always swipe left if I see a gun, a fish, the picture is blurry, or if there is only group pictures and I can’t identify who the person even is. It’s like my own version of filtering through shoes to find the women’s, size nine velvet booties.

And just like shopping, I’ll just use the app because I’m bored. I’ll have some show like 48 Hours on in the background, and I’ll swipe through faces just for entertainment. Or like this past weekend, I’ll re-download the app just so my girlfriends can swipe for me and we can have a good laugh.

Now even worse, I’ll accumulate matches but then never message them. Get tired of the app, and delete it. And I know I’m not the only one because I have dozens of matches that also have never said a word to me (Back to the perceived abundance of options).

This brings me to another phenomenon I’ve seen far too many times. I will have matched with an individual, and then either have a funny feeling because of their photos, or because of something that they will say, and I decide to upload their pictures into a Google Image search.

Then boom, I find out that they’re using someone else’s photos. Like come on dude, do you really think I was going to agree to let you take me on a cruise in the first ten minutes of conversation. Immediate red flag – I’m Google Image searching you so I don’t get kidnapped. Thank u, next.

As a woman, dating apps can be scary. You really don’t know who is behind the phone – and most of the time, when you practice caution, the other party acts completely offended. What’s even scarier, is that over 51% of online daters are already in a relationship. For instance, 30% of Tinder users are married. I’ve found myself in that situation as well, and as someone who has been cheated on — that did not go over well with me.

Treat a girl to dinner first.

Now you’ve matched, the person checks out on your Google search, and they seem alright. But then two different things can potentially happen. One is that they expect you to be available right away, and that you will make your schedule completely flexible to meet with them.

I’m sorry honey, but I have a pre-existing life that includes work, wellness, community involvement, friends and family. Don’t get mad at me because I can’t meet you within the first days or weeks of matching you. I’ve literally had someone un-match and unfriend me because of this. But mind you, as a busy person who doesn’t check their phone much, I would get messages like “wanna meet up for drinks,” followed up thirty minutes later by a “guess not.” And after explaining that I’m busy and have existing obligations they would get angry with me.

The second route, is that immediately they want to go from talking, to inviting you to their home or asking to come to yours – presumably (or because it is explicitly stated) to hook up. Now from time to time, sure. But I got tired of the sheer amount of people who didn’t want to go on a nice, “old-fashioned” date for dinner or drinks just to talk and get a sense for each other’s vibe.

In the universe I trust.

Now I’ve ragged on dating apps for a minute. But I will say that I know many people who have met, and are in successful relationships – even engaged – with someone they met through a dating site. Statistics show that 20% of people in relationships currently in the U.S., met online. I applaud that, and respect anyone’s decision to play the dating game field, but personally I’m on a break for the foreseeable future.

Statistically, your best chances of finding love are through a friend. In fact, 63% of married couples met this way. And despite the current going-out culture we millennials live in, only 9% of women and 2% of men meet their significant others in bars.

So instead, I pledge to continue on my path of self-improvement. In this process I meet people that I truly value, and strengthen the friendships that I already have. And by investing in myself and those relationships, I think karma and the universe will find a way to reward me when its ready.